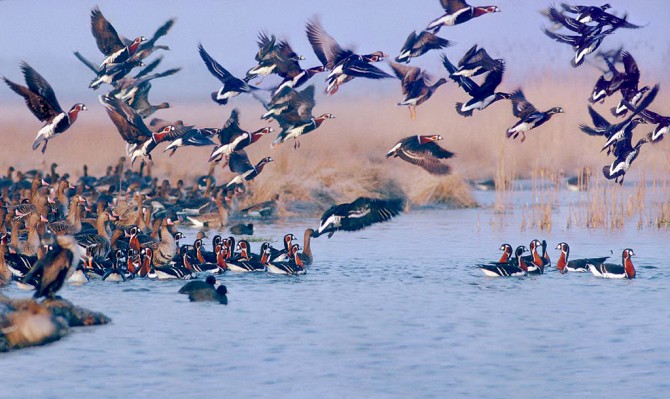 With its strategic location on one of the major bird migration routes in Europe – the Via Pontica – Durankulak Lake is a haven for thousands of migratory birds passing each year on the way to their breeding territories or remaining to spend the winter. In winter the variety of waterfowl is incredible, but the top attraction is the flocks of many thousands of wild geese flying off the lake at sunrise. Along with the Greater white-fronted goose(Anser albifrons), big flocks are formed by the globally threatened Red-breasted Goose (Branta ruficollis). This small goose with colorful plumage travels thousands of miles from the Siberian tundra and back, attracted by the tranquility, mild winters and large arable areas with suitable grain in Coastal Dobrudzha.

In spring and summer Durankulak Lake is home to rare birds that breed and raise their young there. Among them are the Ferruginous Duck(Aythya nyroca), the Great Bittern (Botaurus stellaris), the Collared Pratincole (Glareola pratincola), the Marsh Harrier (Circus aeruginosus) and others. The reed-beds conceal the nests of the Bearded Tit (Panurus biarmicus) and the rare for Bulgaria Paddyfield Warbler (Acrocephalus agricola) – a species more typical of Asia.

Rare and interesting plants typical of the Black Sea coast grow on the sand dunes and in the neighboring semi-steppe territories. Among them is the particularly valuable Bulgarian flax, which is a Balkan endemic.

The site’s Management Plan has elapsed and new ecological research is needed to update it or draft a new plan. Much of what has been planned in terms of conservation, bio-monitoring and tourist interpretation programmes has not been done due to restrictions of state and municipal budgets. Besides, the state control on the observance of the site’s conservation regime is almost absent outside of the hunting season and there are a lot of violations. 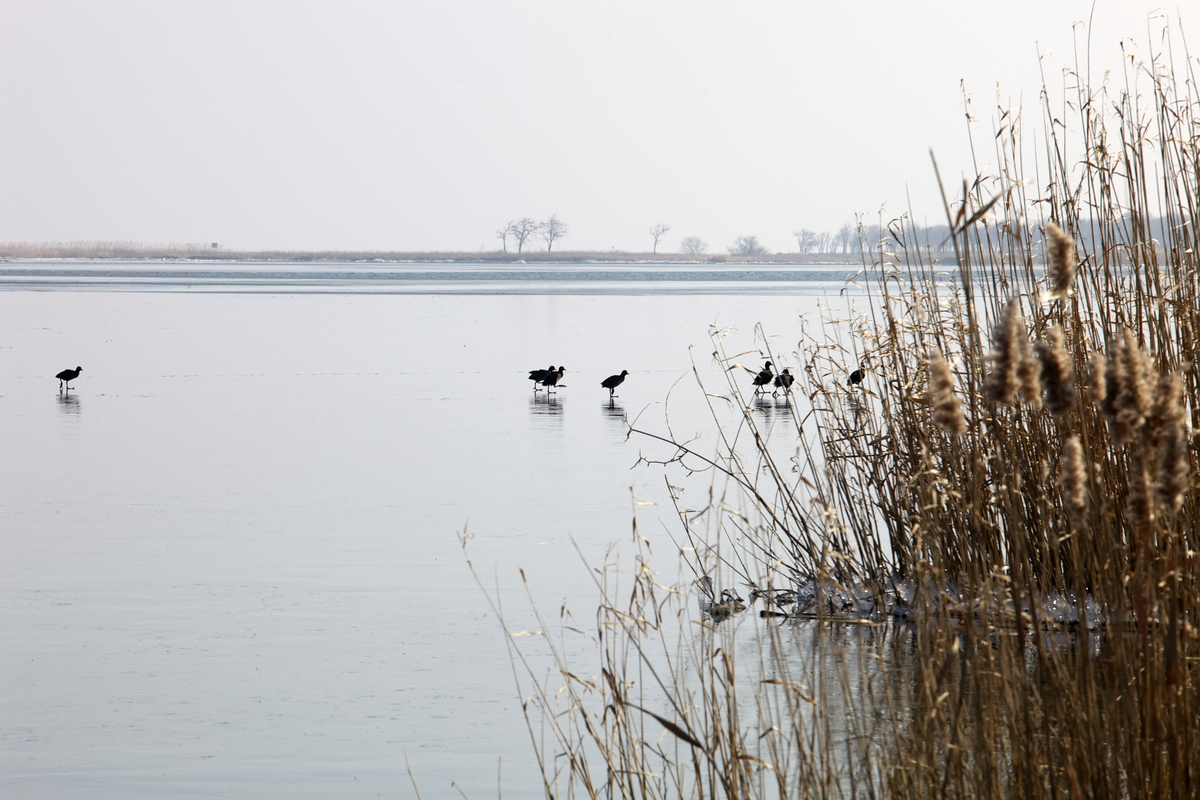 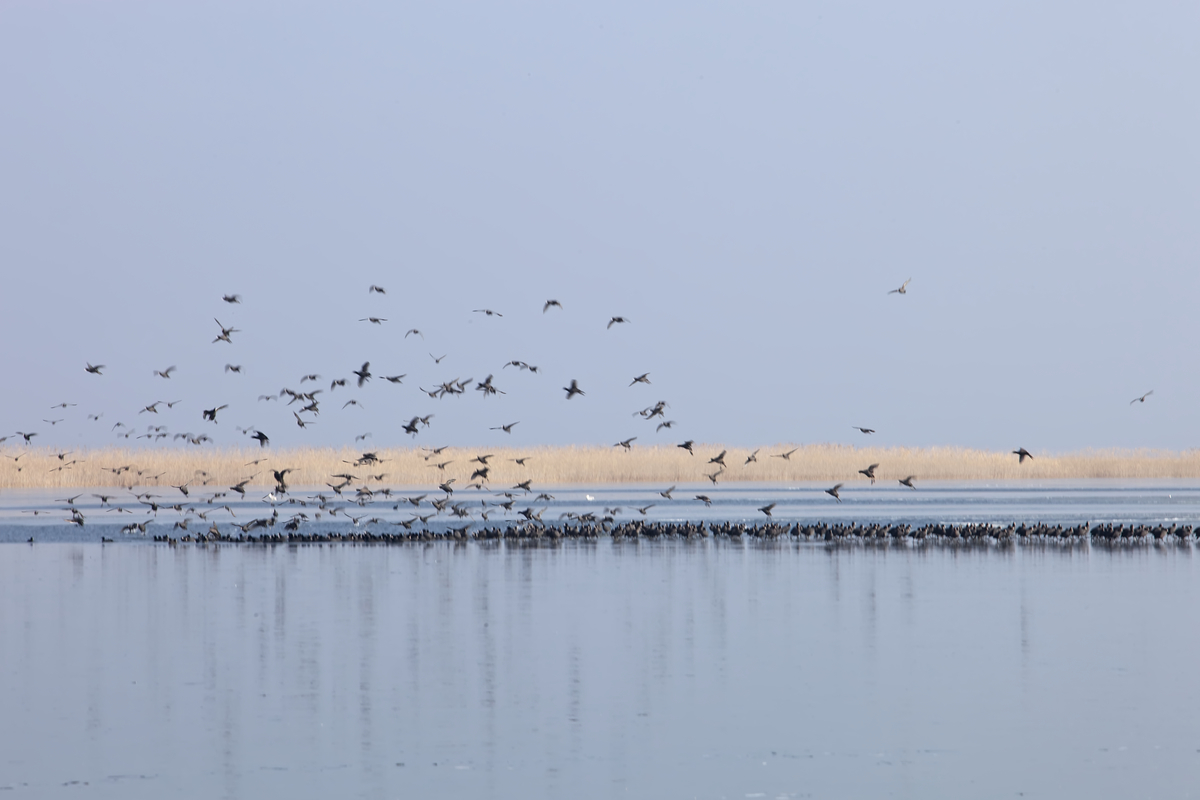 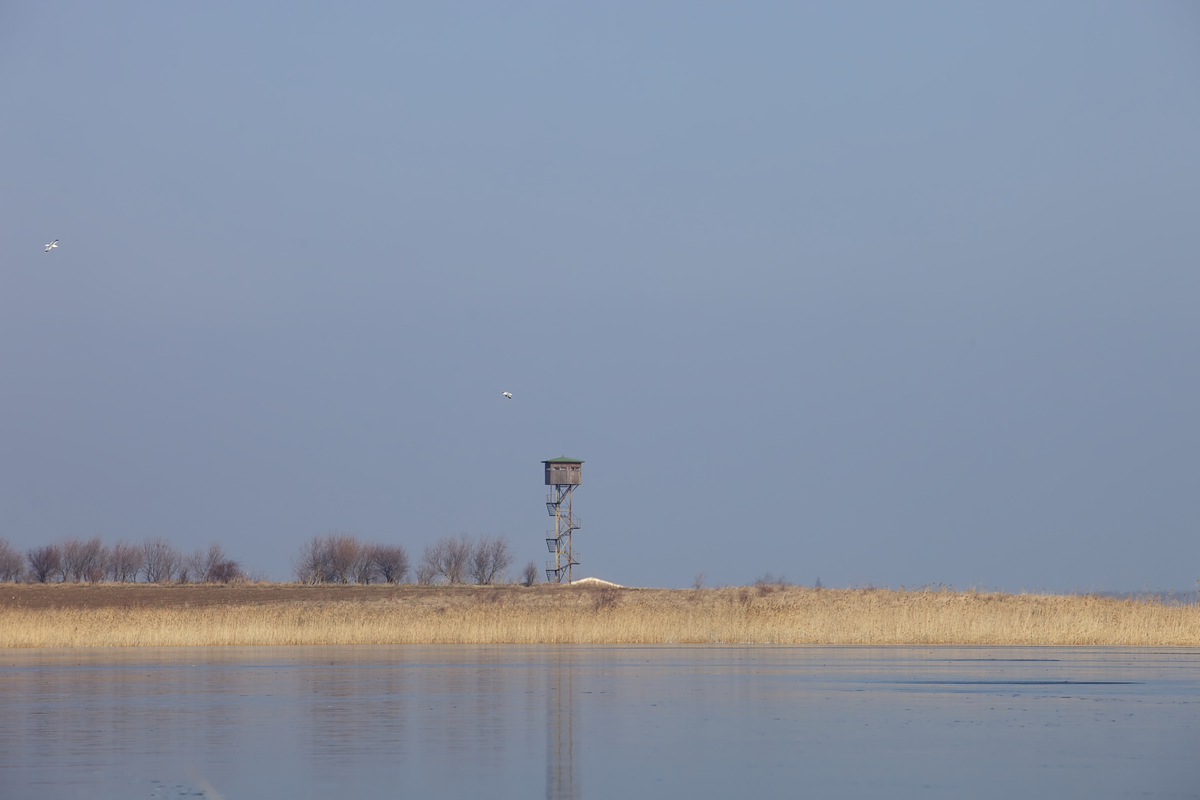 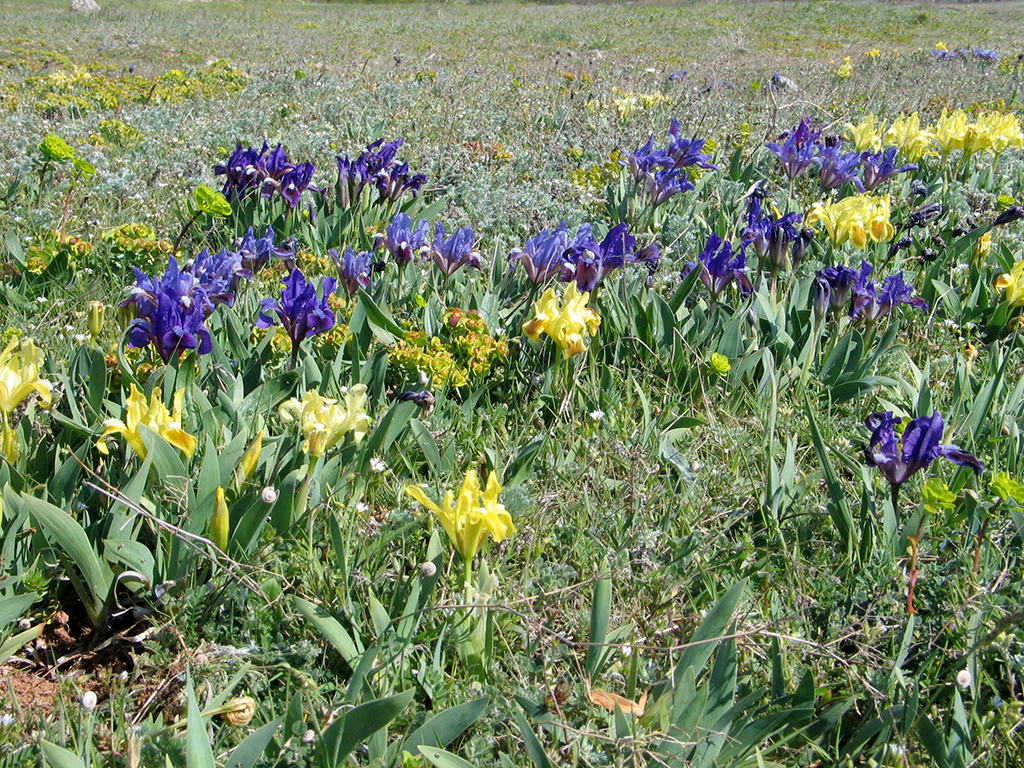 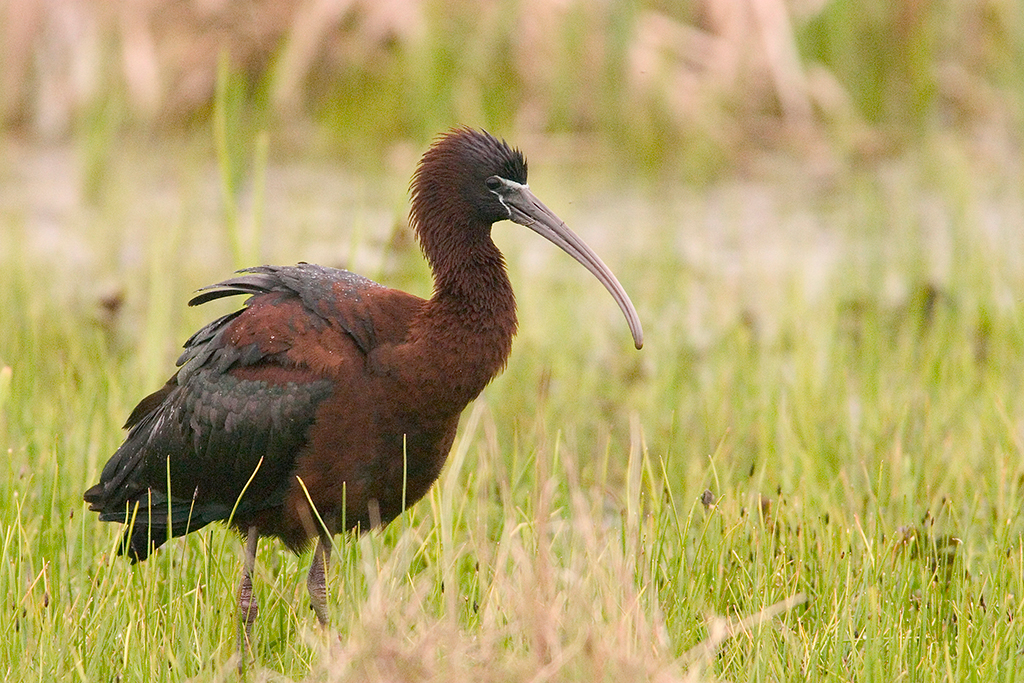 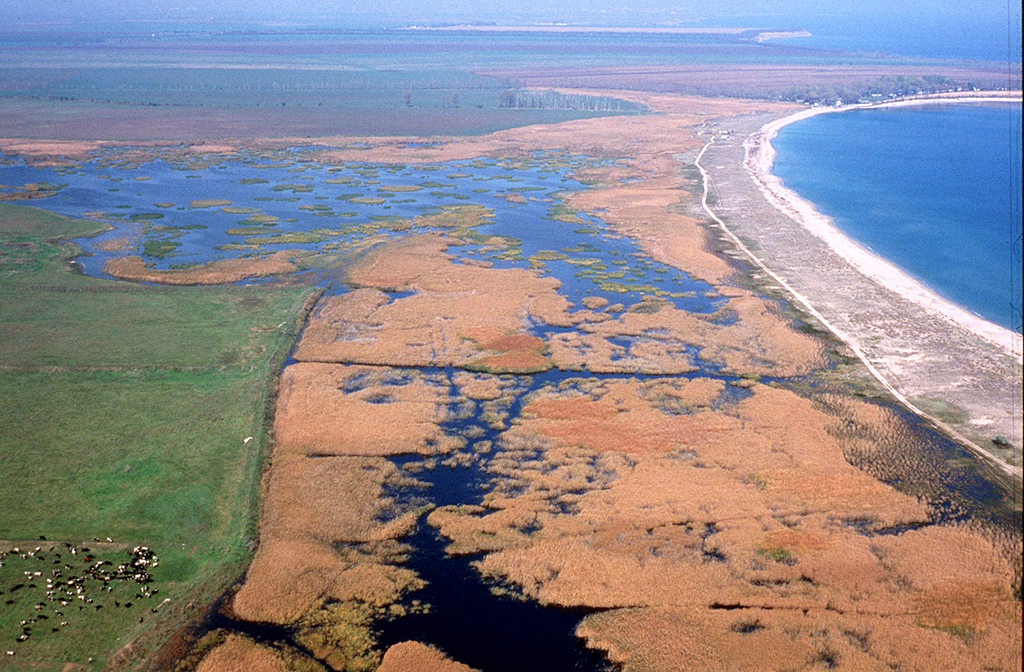 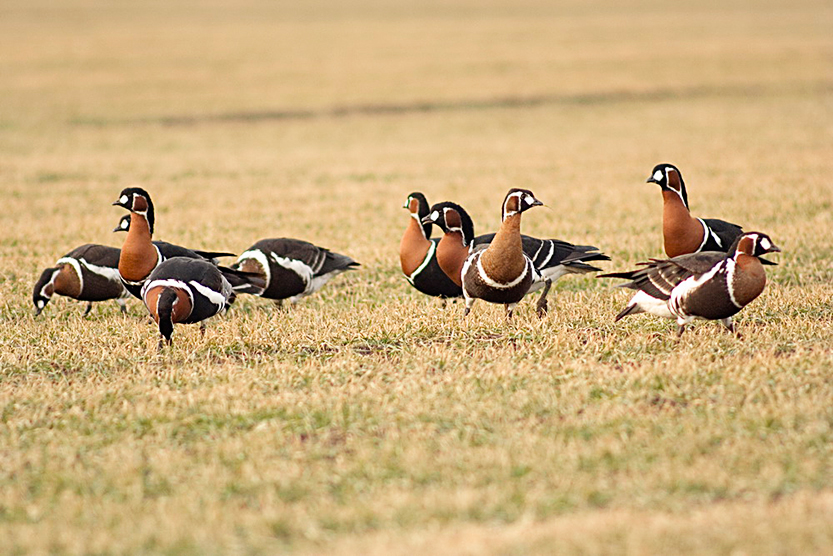