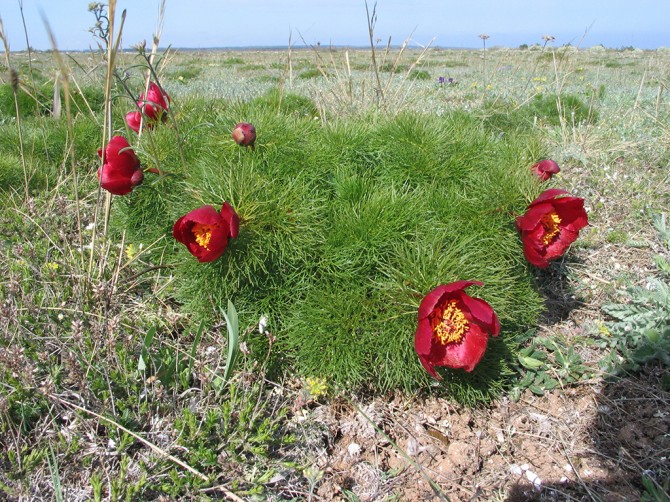 This is the part of the Black Sea coast, which covers the eastern part of the Dobruja plateau between Kavarna and Shabla cape. Here are the last steppe remnants, typical in the past of the region of Dobrudzha. The beautiful colors of wild peonies and pheasant’s-eye in spring, the silvery- green tones of tarragon in summer and the elegant movements of feather grass in autumn create the unique appearance of this area.

Kaliakra is the only place in the world where theendemic plants Kaliakra campion and Kaliakra cornflower are found. Here are the largest deposits of more than 20 rare and endangered species of plants, such as the Narrow-leaved peony, Crimean tea, Lesingian feather grass and others.

The variety of birds is due to the unspoiled nature and the fact that one of the primary migration routes – the Via Pontica – passes along the coast. Kaliakra is one of the few places in Europe where the Rose-colored starling, Pied Wheatear, and the five species of larks characteristic of the Balkan Peninsula can be observed. The steppes provide refuge to the Stone Curlew, while cliffs resound with the calls of the Shag and the Alpine Swift.

Kaliakra SPA includes marine area too – a stretch of sea along the coast, where in still weather the three species of Black Sea dolphins and many sea birdscan be observed.

At present there is no Management Plan for the SPA to regulate its use and protection. Large investment projects threaten to ruin the region’s natural beauty and biological diversity. Besides, the state control on the observance of the site’s conservation regime is almost absent and there are a lot of violations. 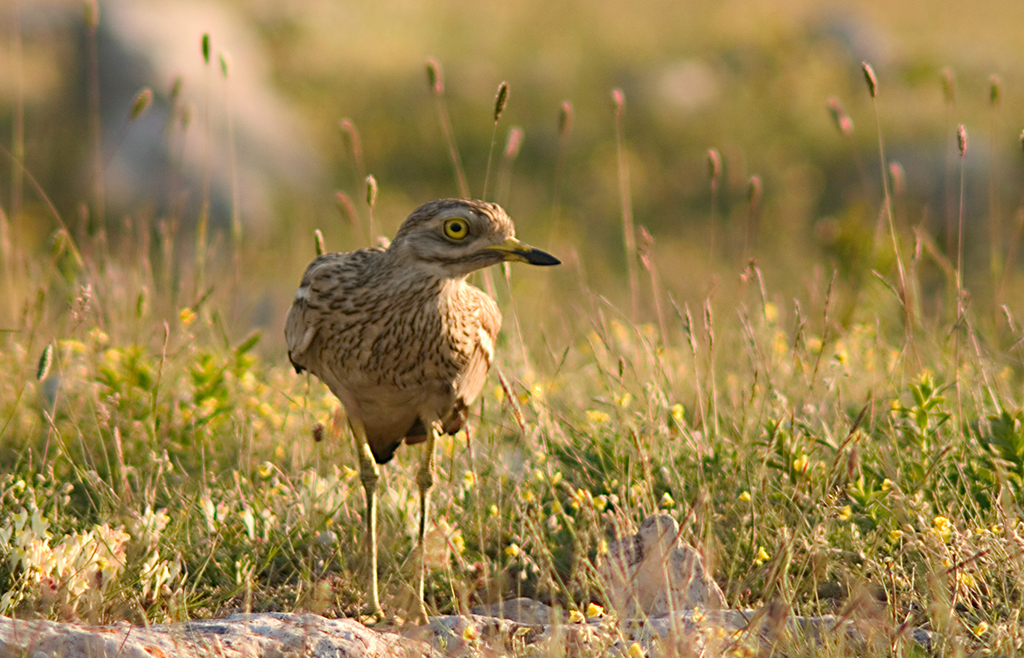 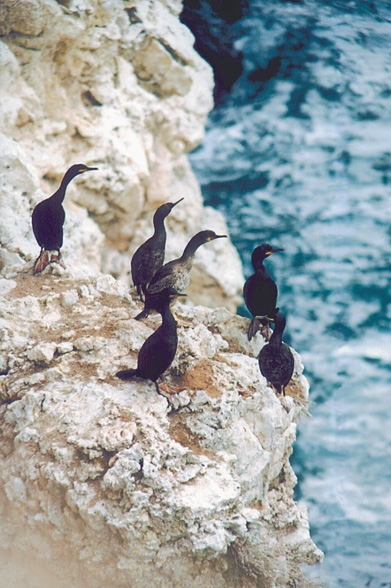 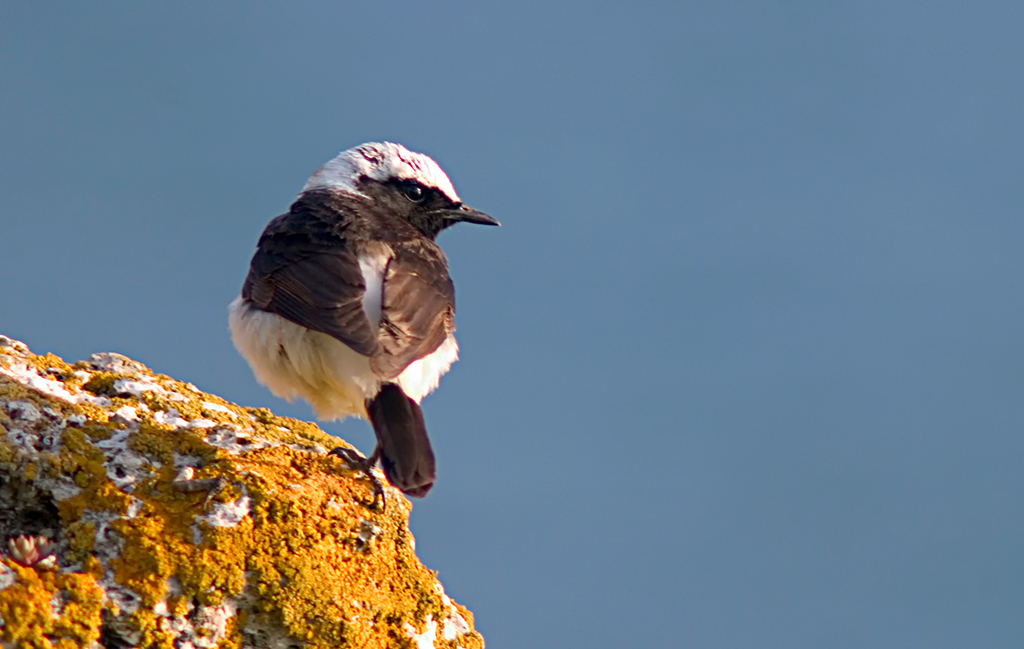 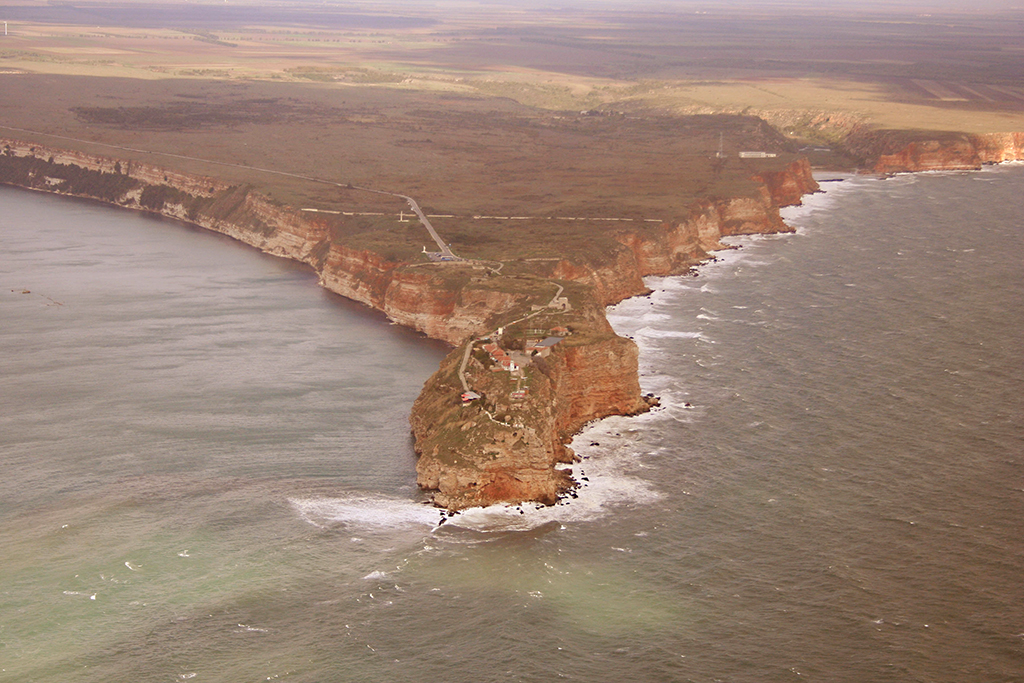 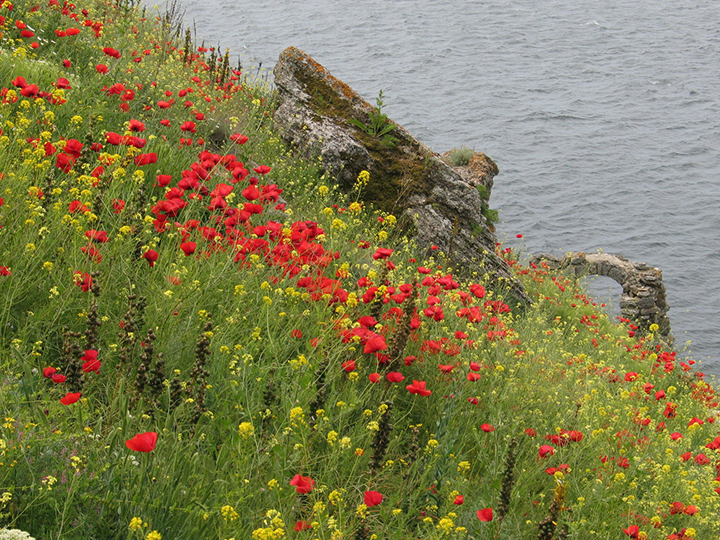