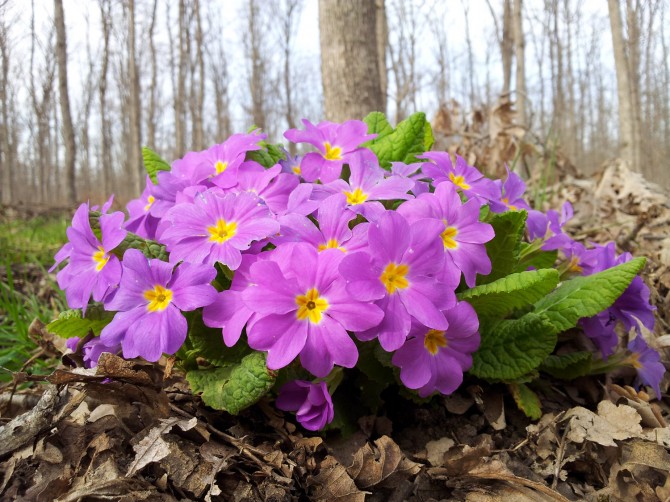 Kamchiyska Mountain covers the northern stretch of the coastal part of the Balkan Mountains. On the east it borders the Black Sea, to the northit reaches up to the valley of the Kamchiya river. The area is included in the European Natura 2000 network due to its exceptional importance for the conservation of biodiversity. Major forest habitats are formed by pure oak and beech forests and mixed deciduous forests, dominated by Turkey oak (Quercus cerris), Oriental oak (Quercus frainetto), (Quercus dalechampii), Oriental beech (Fagus orientalis), Moesian beech (Fagus sylvatica ), and Silver linden (Tilia tomentosa).

Kamchiyska Mountain is located on the birdmigratory route Via Pontica and has international significance as a typical “bottleneck” for soaring birds – storks, pelicans and raptors. Migratory birds are crossing the Balkan Mountains in this area, as this is the lowest and easiest barrier to overcome. The forest is used by migratory raptors for feeding and roosting.

Kamchiyska Mountain is one of the most important places in the country for the Honey Buzzard (Pernis apivorus), Lesser Spotted Eagle (Aquila pomarina), Booted Eagle (Hieraaetus pennatus), Semi-collared Flycatcher (Ficedula semitorquata), Red-backed shrike (Lanius collurio), as well as four species of woodpeckers – Middle Spotted (Dendrocopos medius), Syrian (Dendrocopos syriacus), Black (Dryocopus martius) and Gray-headed (Picus canus). During migration and in winter many waterfowl stop in the reservoirs of Kamchiyska mountain on their way further south. Among them is the globally threatened Dalmatian Pelican (Pelecanus crispus).

At present there is no Management Plan for the SPA to regulate its use and protection. Forestry plans and activities are often incompatible with the conservation status of the area. Besides, the state control on the observance of the site’s conservation regime is almost absent and there are quite a lot of violations.