With its beautiful and unspoiled nature, Shabla Lake Complex is among the most representative places of the Natura 2000 network. The site is included in the Natura 2000 network because of its European importance for the conservation of rare and endangered habitats – coastal freshwater and brackish lakes, sandy beaches and reedbeds that thousands of birds use as roosts during migration or while wintering. This lake complex provides opportunities for developing year-round eco-tourism, but particularly popular are the bird watching tours.

Located on a major bird migration route in Europe – the Via Pontica – Shabla Lake Complex attracts a huge number of migratory waterbirds each year. Its fame, however, is due to the huge concentrations of Red-breasted geese (Branta ruficollis) and Greater White-fronted Geese (Anser albifrons) that come from the tundra of Europe and Asia to overwinter in the area, attracted by the calm, milder winters and the large arable areas where they can feed. In recent years, about three – quarters of the global population of the Red-breasted Goose spend the winter near Shabla Lake Complex and the nearby lake Durankulak.

The site’s Management Plan has elapsed and new ecological research is needed to update it or draft a new plan. Much of what has been planned in terms of conservation, bio-monitoring and tourist interpretation programmes has not been done due to restrictions of state and municipal budgets. Besides, the state control on the observance of the site’s conservation regime is almost absent outside of the hunting season and there are a lot of violations. 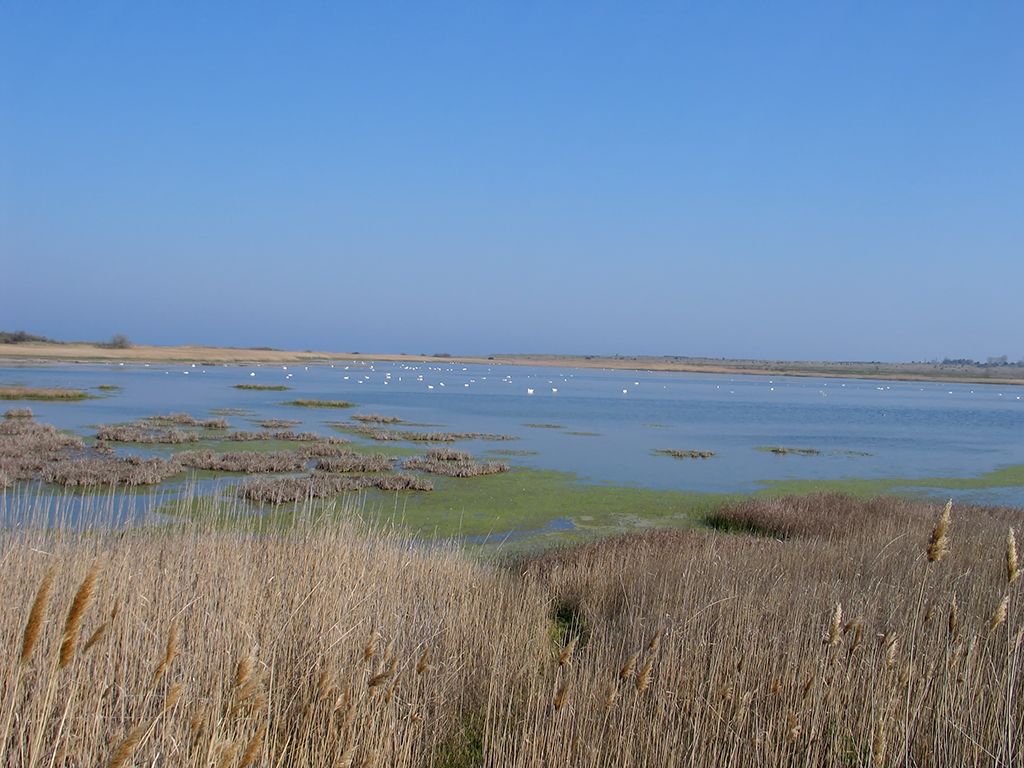 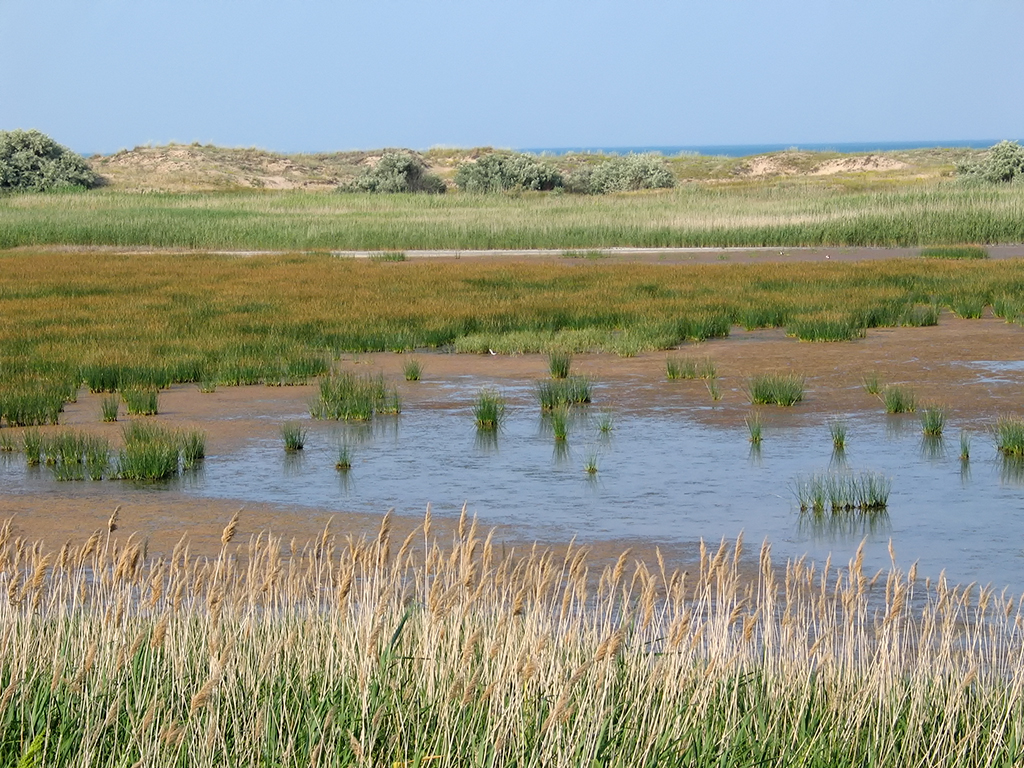 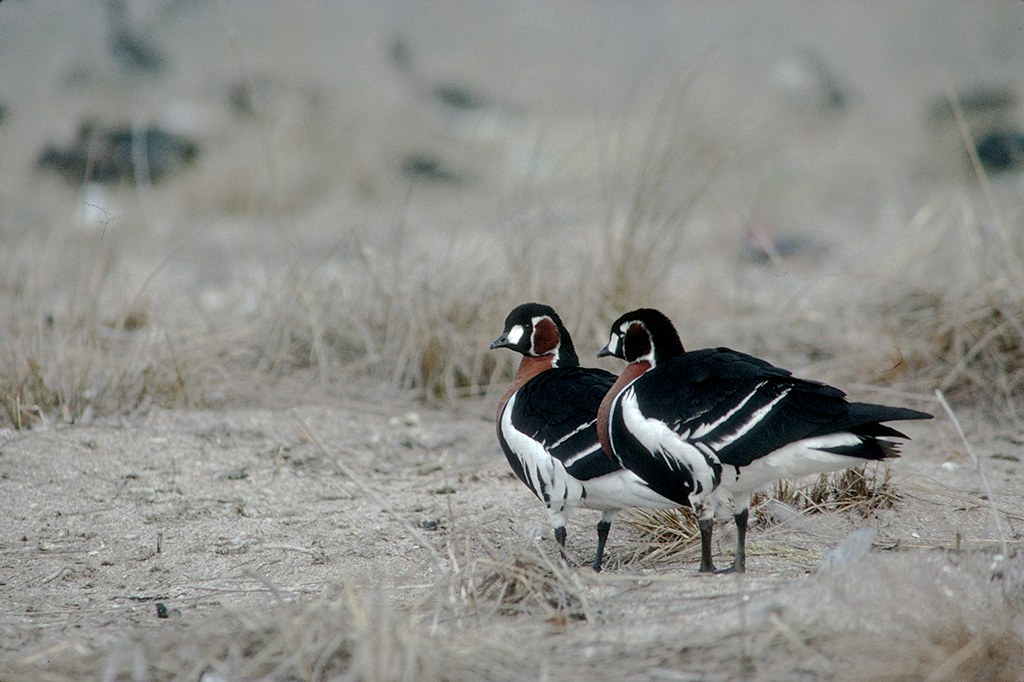